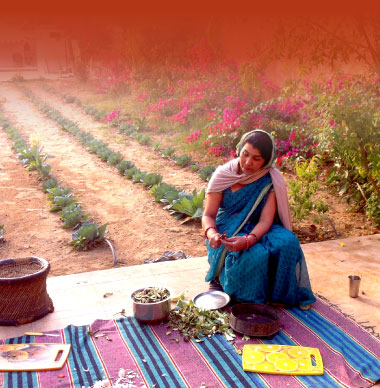 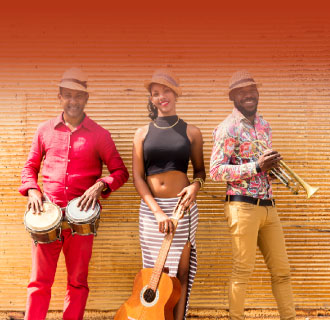 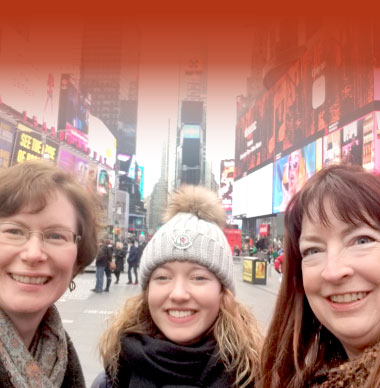 Live with a theatre company in Phnom Penh and learn their art in making puppet for the traditional shadow theatre! 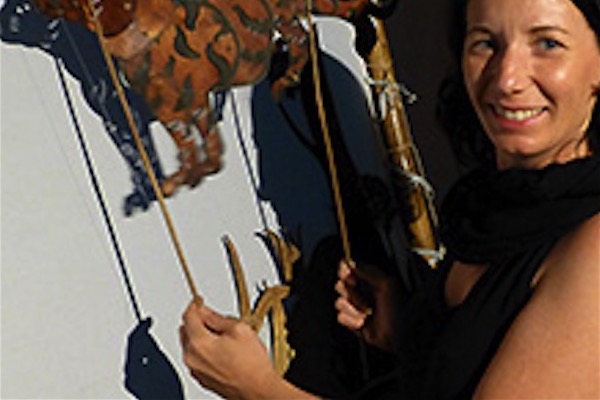 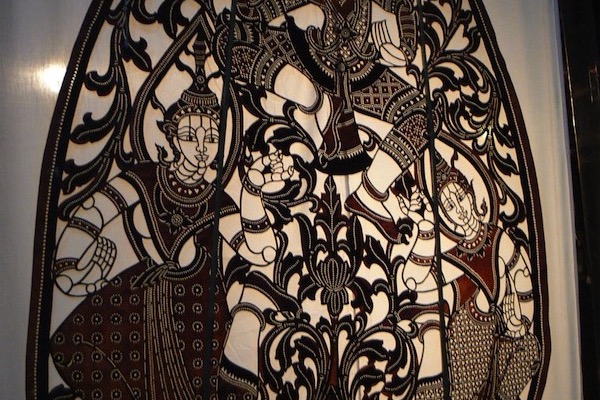 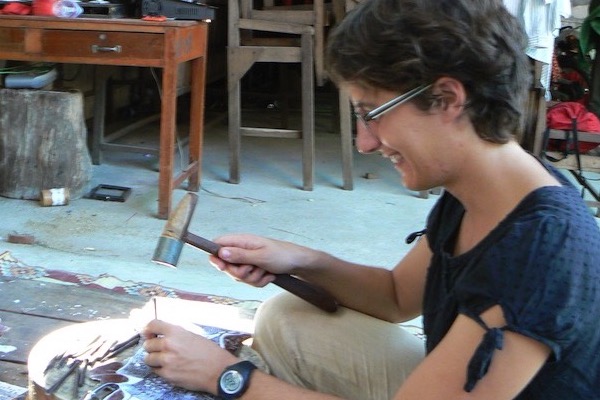 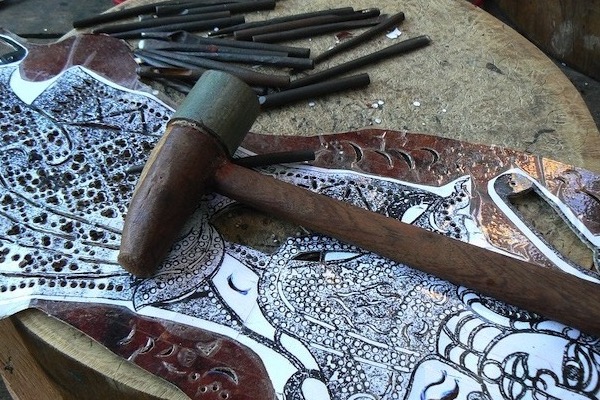 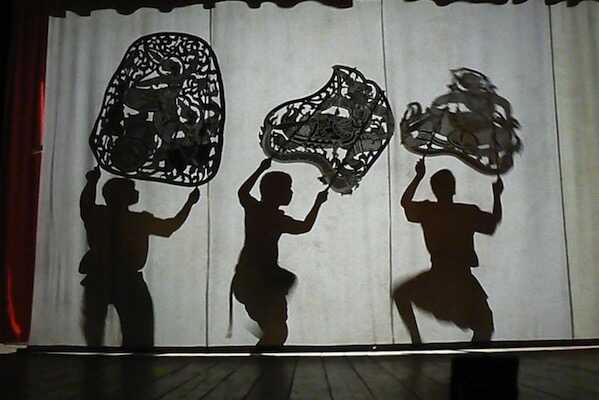 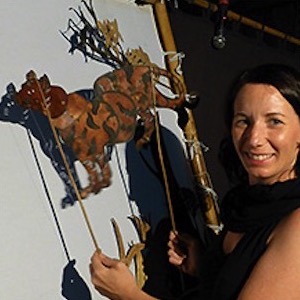 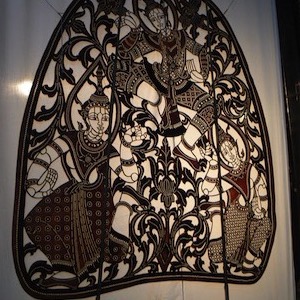 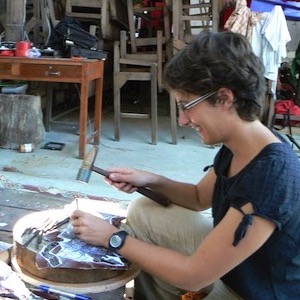 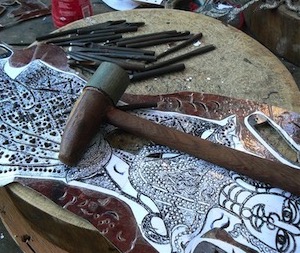 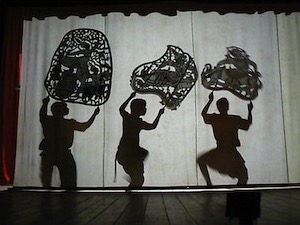 Dates : All year round

We offer to spend a week in Phnom Penh, the capital of Cambodia with the Sovanna Phum company of dancers and musicians, whose aim is to preserve and promote traditional Cambodian performing arts (shadow theatre, classical dance, folk dance, theatre, circus, etc...)

Shadow Theatre in Cambodia is one of the most traditional formats for storytelling. As with other kinds of Shadow Theatre (Indonesia, China, India, Greece, Turkey etc.) the performance involves the projection of light or fire on a white screen, on which performers use puppets to produce shadows.

During Angkor times, carpets of the Royal household were made of large pieces of tanned buffalo skins. One day, a housekeeper, seeing that they were getting old, decided to replace them. As he pulled out one of them and haphazardly put it against light, he realized that having been trodden thousands of times here and there pierced by the stone floor, the holes were making some sort of a relief pattern looking like figures and relief. The housekeeper got the idea to use this discovery. He cut figures of the Reamker out of the skins. The shadow theatre was born.

The Cambodian art of Shadow Theatre uses puppets made of leather, called Sbaek in Khmer language. The leather puppets are pieces of art in themselves. The design of the panel, made out of an entire cow tanned skin, refers to an ancient tradition, and requires drawing skills, chiseling ability, and the capacity to balance light and shadow within the panel, in order to let the figures emerge from the panel.

Each style is fashioned by craftsmen according to traditional methods. Made from specially treated cowhide, the leathers used for shadow puppetry have been treated, naturally dyed, designed and hand carved by Mann Kosal, the puppetry master of the Sovanna Phum Association and three of his employees. The artists work every day except Sunday and Saturday morning, from 7am to 12pm and from 14h to 17h.

Place: Courses are given in the theatre where the company is rehearsing every day in Phnom Penh, capital of Cambodia.

Dates: all year round

Accommodation: This programme does not provide accommodation, you will find hundreds of guest houses in Phnom Penh.

Good to know:
* Plan to attend the show offered Friday and Saturday evening for which the company trains all week!
* It is possible to add extra hours or reduce or increase the number of days attended.
More information ?